The event was attended by volunteers working in various professions who support the project through their dedicated work at its various stages. The event started with breakfast and continued with interactive activities performed by the volunteers in teams.

Second part of the event included a presentation about the activities carried out in the project’s current 6th year as well as a discussion about future plans. Volunteers were asked to provide feedback on project’s current status and share their suggestions about its improvement.

Established in 2014, the project now covers six districts of Baku (Binaqadi, Garadagh, Khatai, Khazar, Sabunchu, and Surakhani) and five regions outside of the capital city (Agdash, Hajiqabul, Kurdemir, Ujar, and Yevlakh). Over 700 young people and their families have benefited from the “Build Your Future” Youth Support Project up to date. This and other achievements of the project were made possible thanks to the support of the project volunteers. 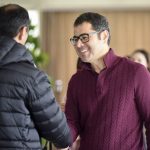 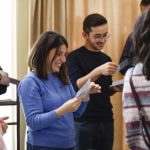 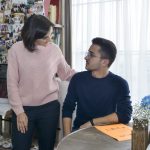 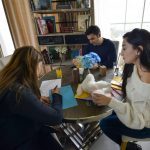 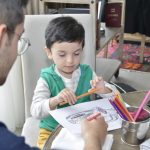 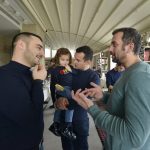 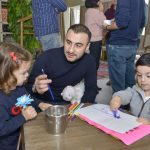 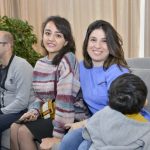 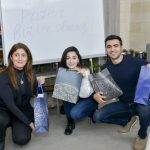 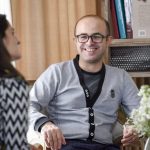 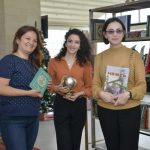 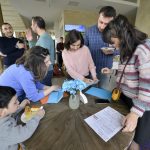 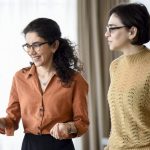 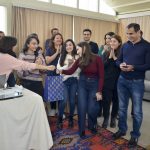 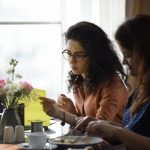 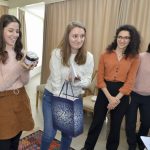 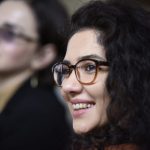 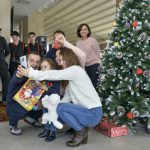 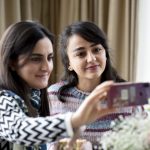 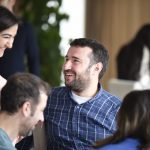 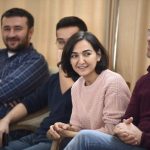 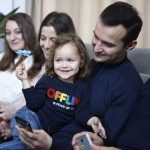 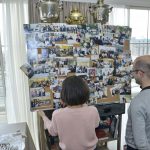 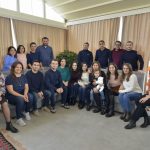