The final event on results of the fifth year (2018-2019 academic year) of the “Build Your Future” Youth Support Project was held in the Conference Hall of the Baku Olympic Stadium on December 29, 2019.

The event began with the project manager Bahruz Hidayatzade’s congratulatory message to the young people on the occasion of becoming university student. Nigar Urushanova, Nurtan Namatova, Aygul Salahli, Shabike Shadiyeva, Bahruz Bagirov and Jale Azimova who gained points over 600 were awarded with certificates. Certificates were presented to the young people by the project manager and Ilgar Aghakishiyev, the head of Kainat Education Center, academic partner of the project.

Networking has been organized for project alumni for the first time. The main purpose of networking was to help project alumni get to know each other and strengthen their ties.

The second part of the event included a masterclass on “Creating a Personal Brand”  which was presented by Turkhan Ahmad, Communications Consultant of BP Azerbaijan and the founder of Resume.az.

Gasida Rasulzade, Aytaj Alasgarli and Kamil Abbas, who have graduated from the project in recent years, gave alumni of the project their advice on making the most out of the university years. Akbar Mikayilov, Gasida Rasulzade and Samir Gulamzade, who delivered presentations for project beneficiaries at several project events in Baku and the regions, were awarded with certificates.

206 out of 213 young people who have successfully completed the 5th year of the project (2018-2019 academic year) continue their education at universities and 7 of them are in colleges. 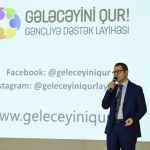 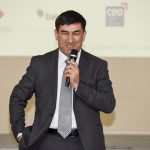 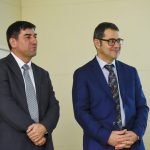 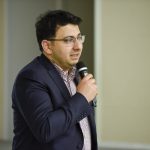 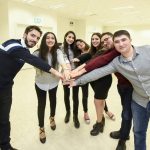 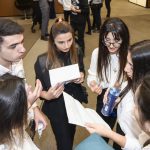 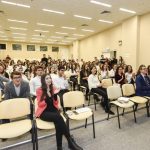 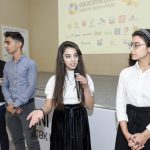 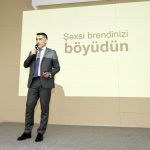 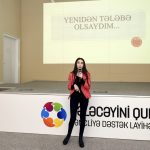 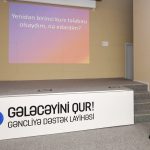 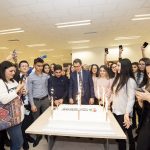 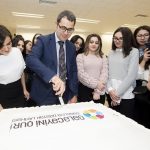 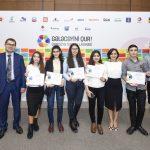 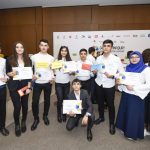 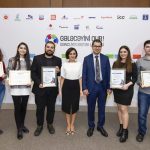 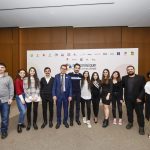